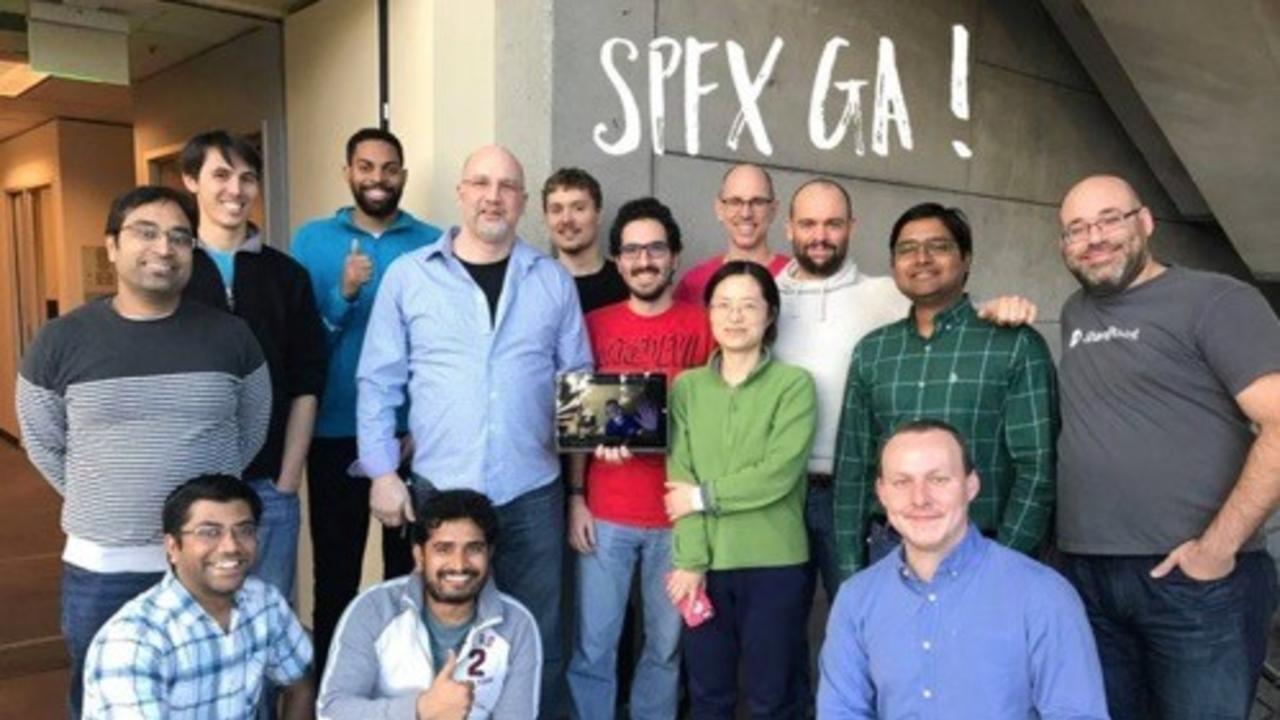 Yesterday Microsoft announced that the SharePoint Framework has reached the Generally Available milestone. That means we're at v1! The development tools have been updated to v1 and the v1 bits are rolling out to Office 365 SharePoint Online tenants now. Microsoft said it will take about a week or so for it to reach all Office 365 tenancies.

You can get the details of this update from their wiki page in the main sp-dev-docs repo. So what change from RC0 to GA?

One interesting thing they did was remove the Office UI Fabric React from the ReactJS project template in the Yeoman generator. Apparently, there is additional work to do to future-proof this. They said it will take a few weeks. I'm not terribly clear on what the issues are or if you can use it. Thankfully someone has already asked the question so you can follow what the team says about this.

Check this post from earlier this week, What's Next for the SharePoint Framework, which summarized some roadmap stuff the team shared in a meeting last week.

In the release notes for GA they also mentioned two other upcoming features they plan to implement:

My question, what about React? Late last year I asked the team about this. Now that we're at GA, Microsoft really needs to address this.

At any rate, congrats to the team & check out their announcement blog post: Office Blogs: SharePoint Framework reaches general availability 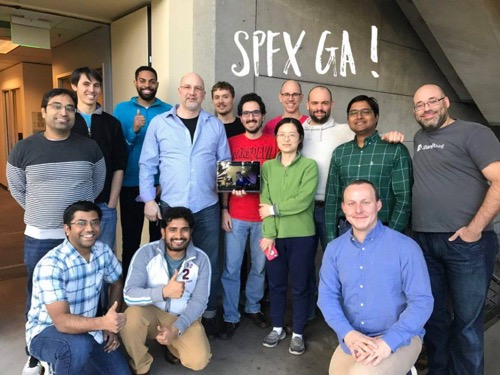