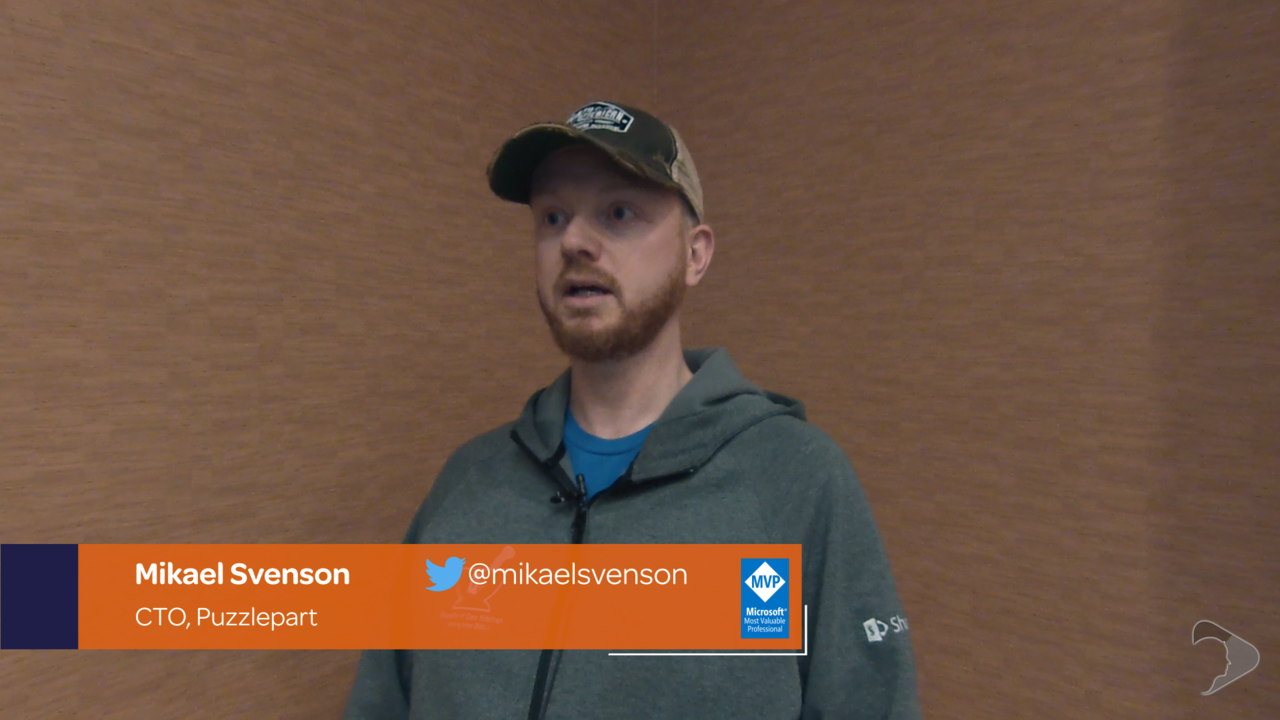 So I guess I’ve probably spent more time that I wanted to on SharePoint Framework since I’ve been part of it since the beta. So most of my development these days is actually SharePoint Frameworks. We do web parts, extensions, multiple clients. So yeah, I’m getting quite well into it.

So I actually like the SharePoint Framework but I had done client-side development before so we sort of switched to doing client-side development before SharePoint Framework came out. So the switch was not hard. I don’t like Webpack and Gulp and all that but they sort of packaged that away from me, which is good. So actually, I just had a small app ship it, which just packs, and ships everything, and uploads it. So every time I build I ship it and then it hopefully it works.

Yeah, so I just took a look at the road map. It’s not too much there, I guess. So I’m hoping we’ll get some new stuff. So when I did the beta back in the Brussels, that was the dev application, so we had custom SharePoint Framework on display forms, added form, new form, and full-page apps, so I hope that gets back. So I hope PowerApps is not the solution for custom forms because if you modify something on the list, the form just breaks. So I hope we will get some more stuff going in on the list, actually.

So my favorite part, or Web Part has to be, the Script Editor Web Part, which happens to be the number one third-party Web Part installed in all the tenants. That was actually a quite fun project to make sort of inception, I guess, JavaScript in JavaScript. But I think TypeScript, getting it in, we shall see the code, I actually like the tool train much better, we shall see though. It’s quicker to start once you boost up to your project, which take a little bit of time but, you can just grab a cup of coffee. So, yeah. I think it’s pretty good actually.

I would like to add a better way to upgrade to newer versions or new drops for SharePoint Framework. It’s a hassle figuring out which MPM package I should update, new version number, then nuking your old modules folder. Figuring out what other conflict file you need to dif … There’s a different role, a new project with your old you have to figure out. That’s … They need to finally do something there.

I’m not sure that I would actually change anything. I think it works pretty good. But, I guess it might be hard for people … I mean if they haven’t done a lot of JavaScript in class or development, it’s hard getting into SharePoint Framework. It’s a new concept. I’ve done a couple hackathons and helping out, and I say well, just React is a hurdle for people. Because they haven’t done React. And then they just need to learn a new model or new. That’s hard for some people.

So, we have a pretty good of framework drop right now. Future wise, I think Adoption will rise. I see more and more people, at least area, doing more and more SharePoint Framework. And releasing that. I think, well I hope they will have a clearer road map. And they continue doing, not just minor drops but major drops. Getting more solutions in there. I hope they will sort of make feature that we have better. Instead of just pushing new features all the time as well. For that, I think better regression would be nice. So, I hope that’s on the road map too. Increasing the regression.

So my advice for developers starting to look at the SharePoint Framework would be to go into the git SharePoint and look at all the sampler. There’s samples for extensions, web parts, solutions, using React, just different frameworks. Just take a look at the different samples and see how they’re actually made. And pull down the code and test them. And that’s a good way to get started.