Learn all about the developer toolchain used when working with the SharePoint Framework.

How This Dev Model is Different

The biggest question most people have is "How is this different and what does that mean to me?" In this course, I will cover exactly how this new development model is different from the old way, and why adapting to the new is not such a bad thing! 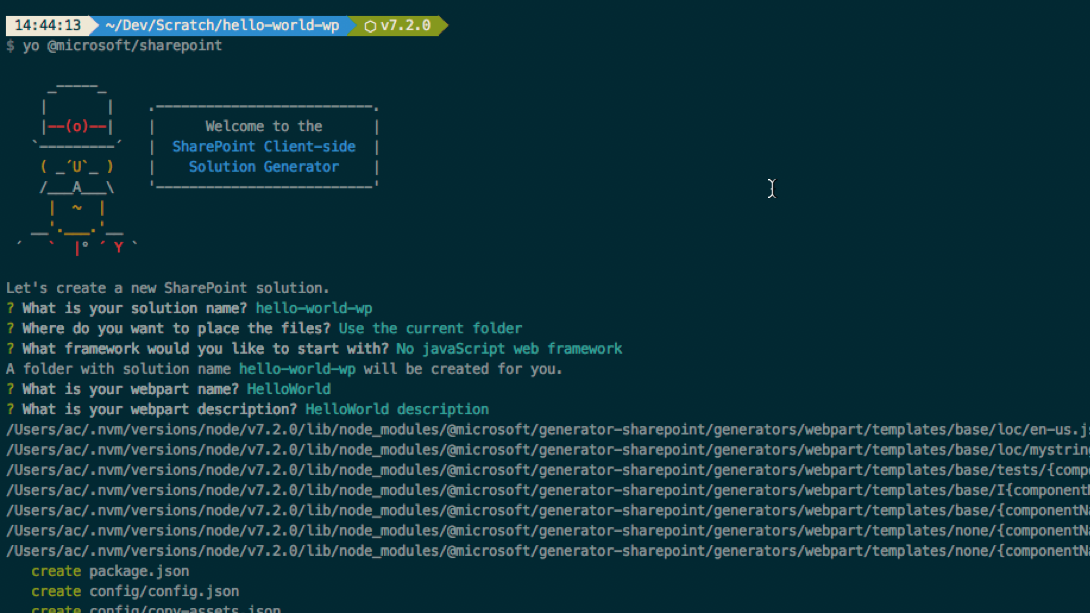 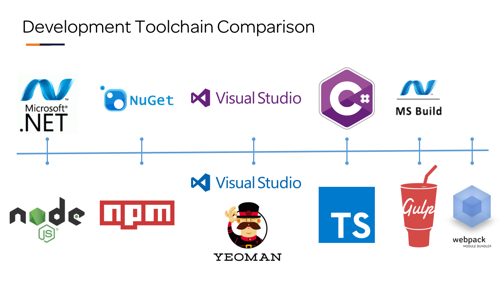 The Tools (including alternatives)

This course will cover what tools are considered part of the development toolchain and what their jobs are.

In addition, you'll learn about alternatives to these tools that may be better for you, including the Node Version Manager (NVM) & other package managers like Yarn & PNPM!

What You Need to Know Now

With all the new tools and processes in the development toolchain, in this course I will touch on the priority of things you need to know right away to be effective in this new method, and the things you can worry about later. 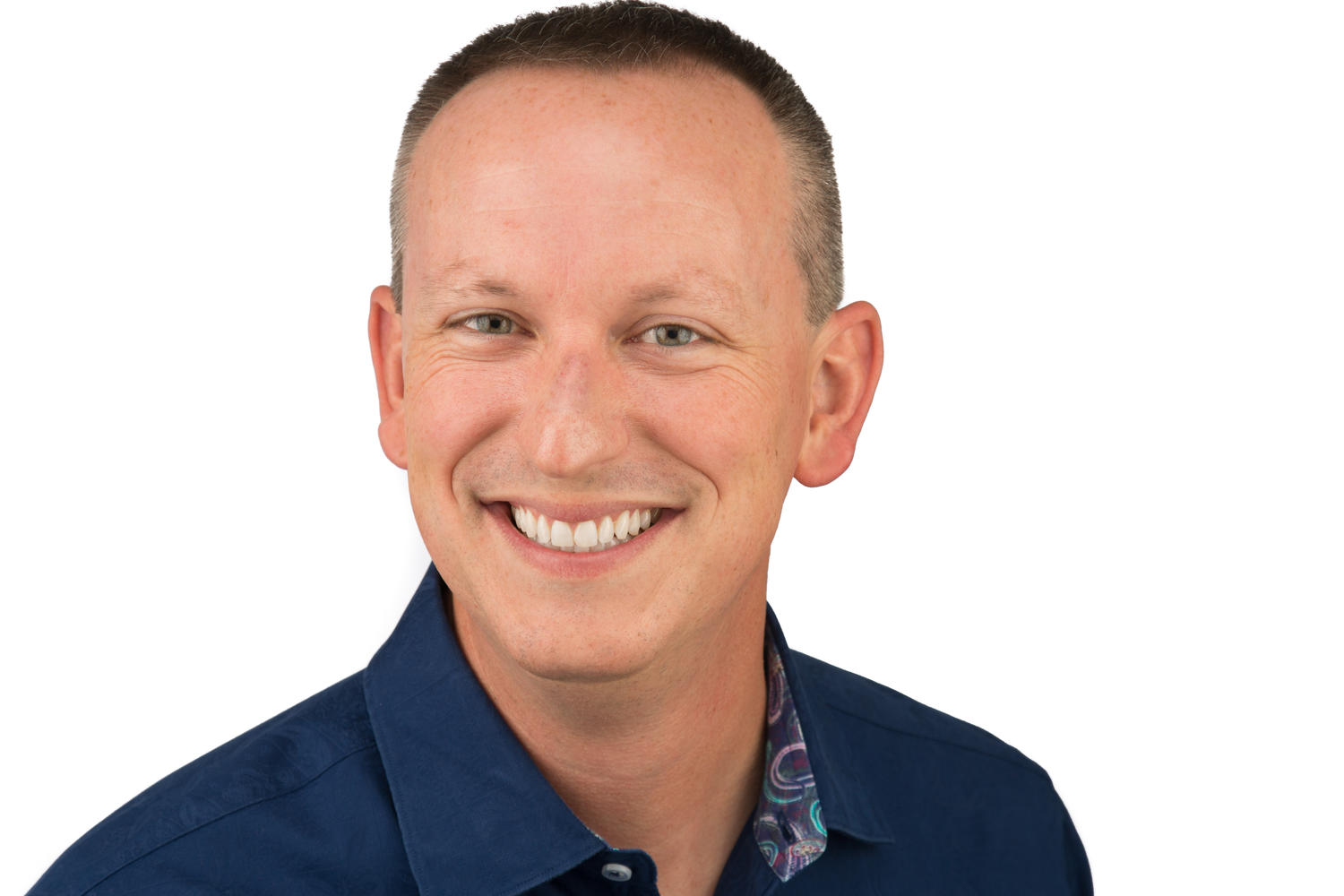 "First of all thank you for putting together this email course for us, thirsty developers out there, left alone in the desert of the SharePoint Framework... I call it a desert, not for the lack of information, but because of the vast amount of unstructured information about it. Your course has really been an oasis for me in this regard. A short series of succinct articles straight to the point. The right foundation for people like me who will hopefully be developing full applications using this new development paradigm for SP."

"Just finished reading your 10 part introduction to the SPfx toolchain and it was perfect for what I needed at this stage, not too much so as to be overwhelming but enough to feel I got a solid appreciation of all the moving parts. "

"I have a C# and Visual Studio background, so the SPFX for me is about learning the new tooling to make it all work. I have been through the Hello World recently and found that it isn't as hard as it appears. We don't need to be experts in these tools, just have a basic understanding of elegant it's doing. Your email series has been a big help. "

"Thank you so much @andrewconnell of @voitanos for the 10 day FREE email course about #SPFx Dev Toolchain! Learned a lot!!👌👌"

About this FREE Email Course

Are you a traditional SharePoint developer used to working in Visual Studio on Windows building solutions or add-ins? In 2016 Microsoft announced a new direction for SharePoint customizations: the SharePoint Framework. This development model is the recommended approach to customizing & extending SharePoint. That’s a big change from the old ways that primarily favored the server side approach!

But that’s not the only big change!

I'm excited about the potential power of these tools within the SharePoint framework, and I'm looking forward to helping fellow SharePoint Developers learn how to use the tools to stay on the cutting edge of development.

I’m one of those traditional SharePoint developers who goes back to the days before we ever had solutions… back when we were XCOPY’ing files to the server in SharePoint Portal Server 2003. But over the last few years, I’ve spent over half of my development life in this toolchain working with Node.js and NPM and these same tools we will use for SharePoint Framework development.

In this FREE email course, I will deliver a new installment each day to your inbox that will peel back the onion and begin to simplify what may be confusing you: the differing approaches and multiple tools available to you in the new development tool chain.

What can you expect? Sign up because the first day will give you an overview of the course & explain what you will learn over the ten day course!